To have the optimal experience while using this site, you will need to update your browser. You may want to try one of the following alternatives:

Recent Before & After Photos

Putting Fires out in Avon, IN 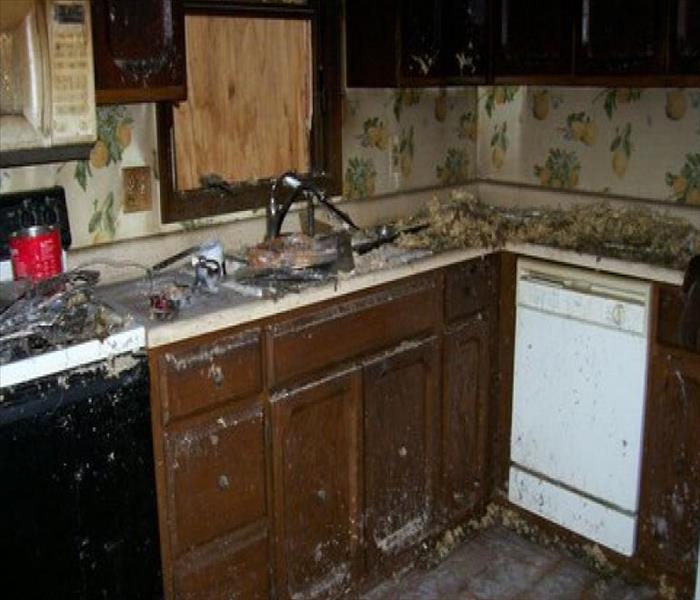 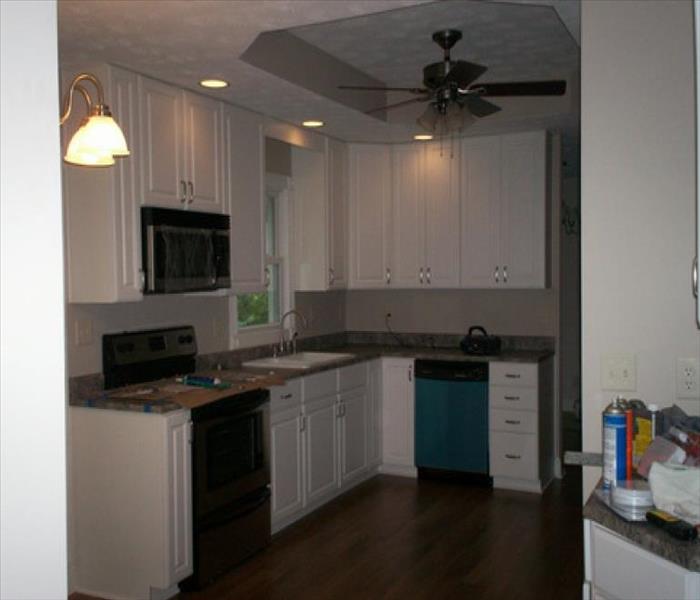 This kitchen fire was a result of a faulty ceiling fan. The fire was mostly contained to the kitchen but the property also suffered water damage extinguishing ... READ MORE

Lightning strikes this Indianapolis, IN home This house in Indianapolis, IN was the result of a powerful lightning storm. Not only was the house damaged by fire but there was also standing water throughou... READ MORE

Fire extinguisher clean up needed in a cafeteria in Greencastle, IN 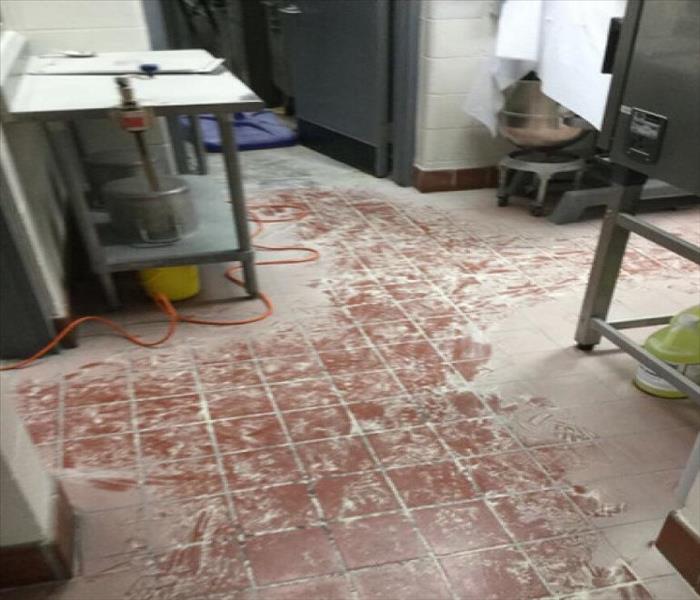 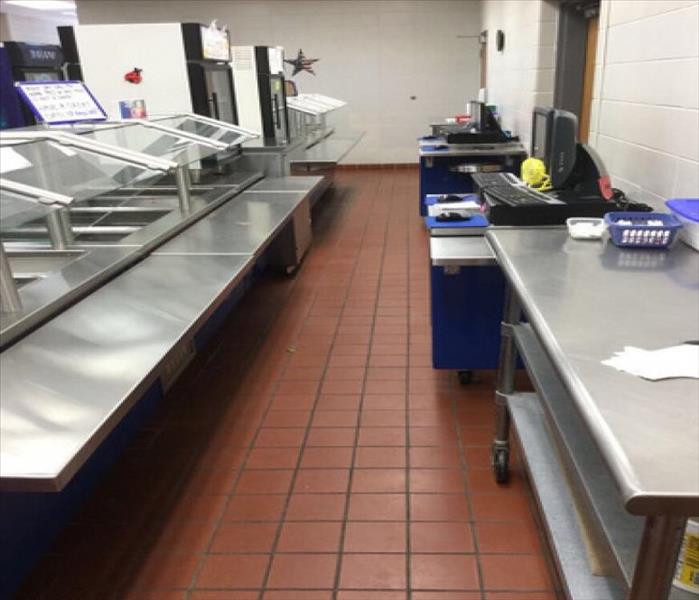 The cooks in this kitchen were left with a big mess from the fire extinguishers used following a small electrical fire in their kitchen oven. Our SERVPRO of He... READ MORE 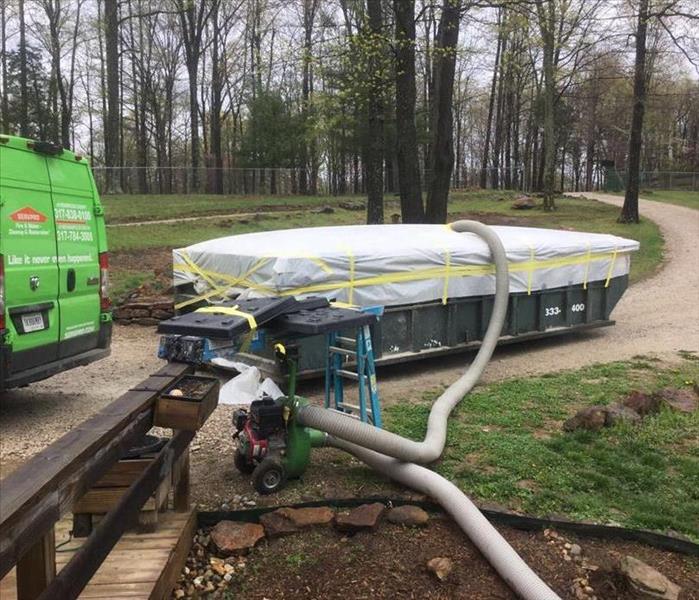 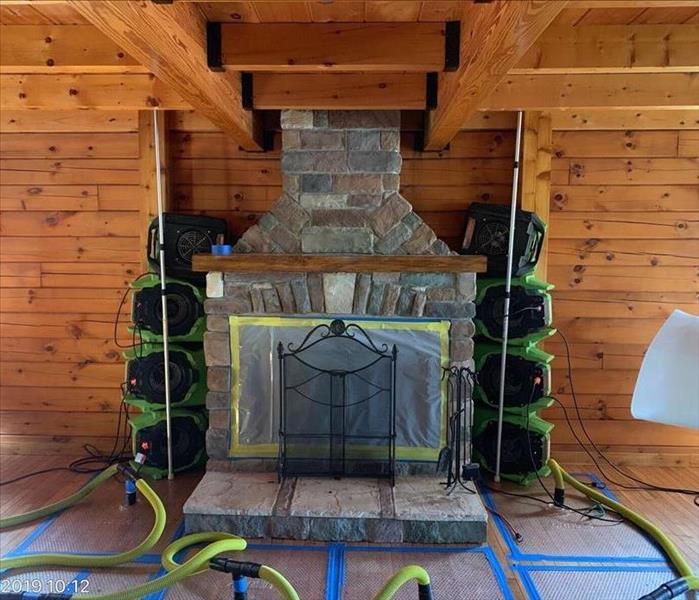 Not only did this homeowner suffer fire damage, but SERVPRO of Hendricks County also will be mitigating smoke damage and the water damage from putting the fire ... READ MORE

Water loss in Camby, IN 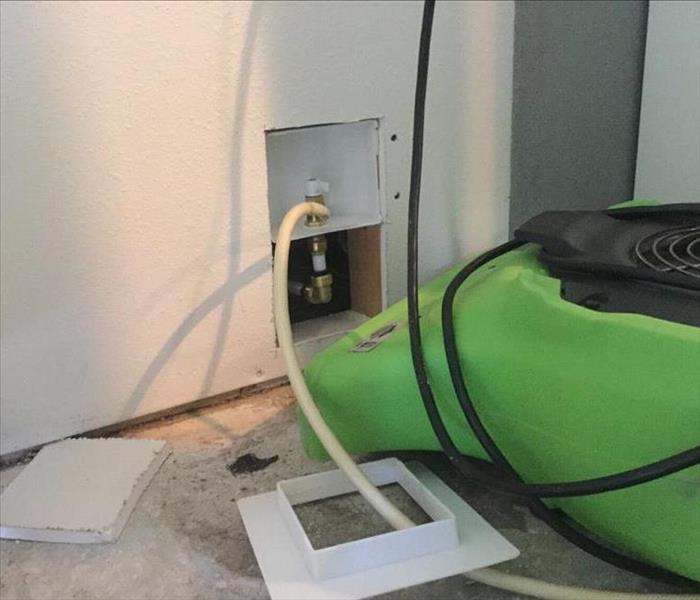 This property in Camby, IN had a water loss over 3 days old. The cause of loss was due to the water supply line to the refrigerator. The water loss affected t... READ MORE 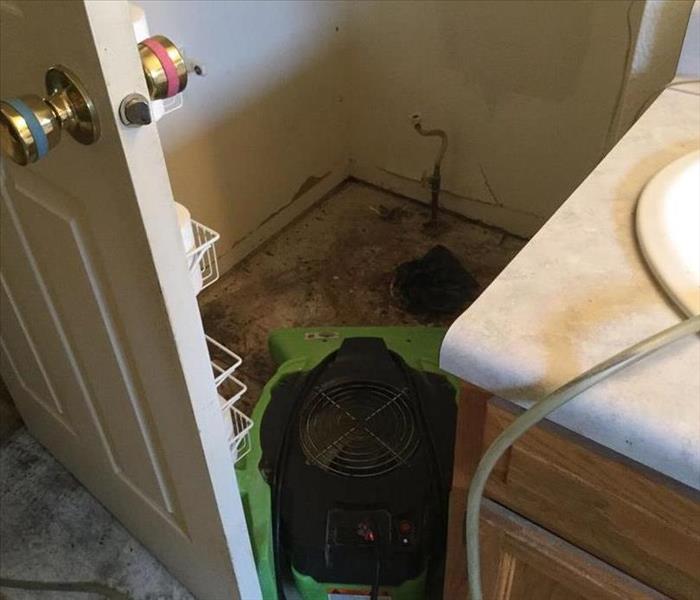 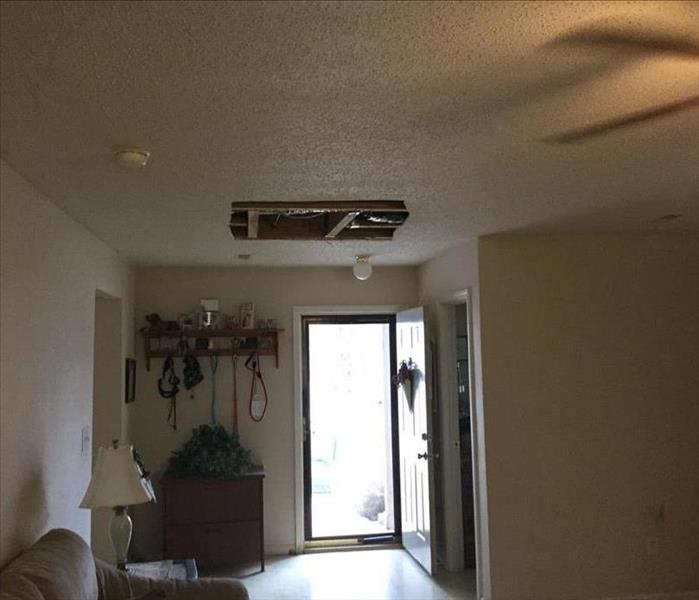 This Avon homeowner suffered a toilet bowl overflow which affected the upstairs and main level of the home. Unfortunately, the homeowner was not aware of the l... READ MORE

Water loss to home in Indianapolis, IN 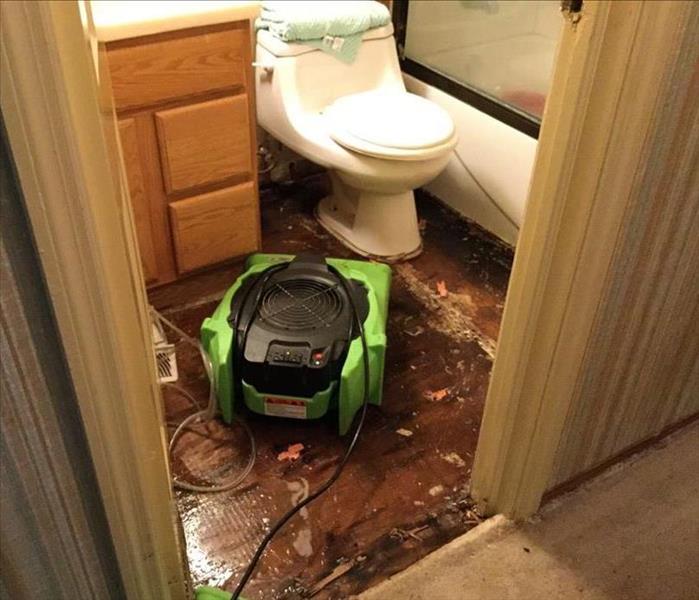 This Indianapolis homeowner was very happy with SERVPRO of Hendricks County and their recent mitigation services. The initial cause of loss was called in as a ... READ MORE

Storm Damage in Cloverdale, IN 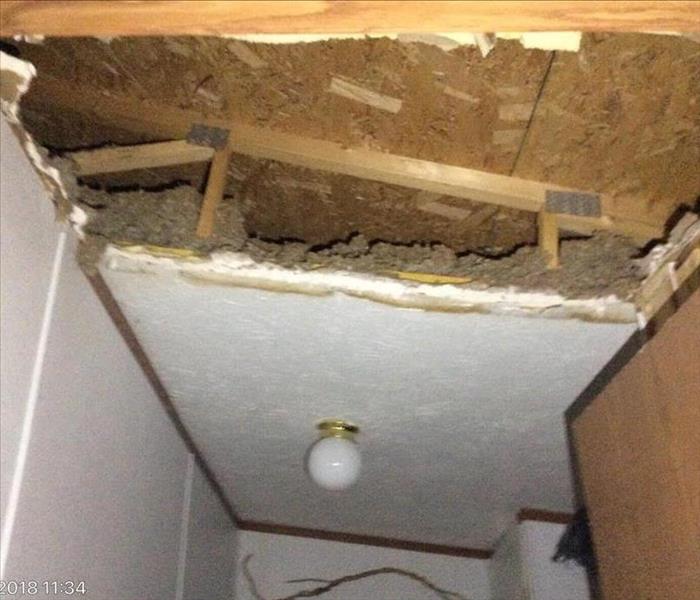 This Cloverdale, IN homeowner suffered serious damage after a recent thunderstorm. SERVPRO of Hendricks County worked around the clock to clean up debris and re... READ MORE 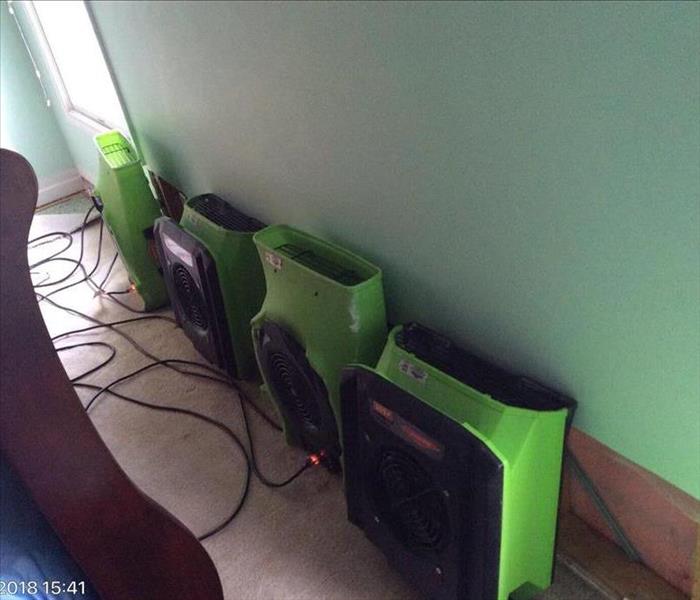 This family’s Avon home suffered serious damage after a recent thunderstorm. Thankfully they called SERVPRO of Hendricks County and we were able to help t... READ MORE

Mold Infestation in Franklin, IN residence 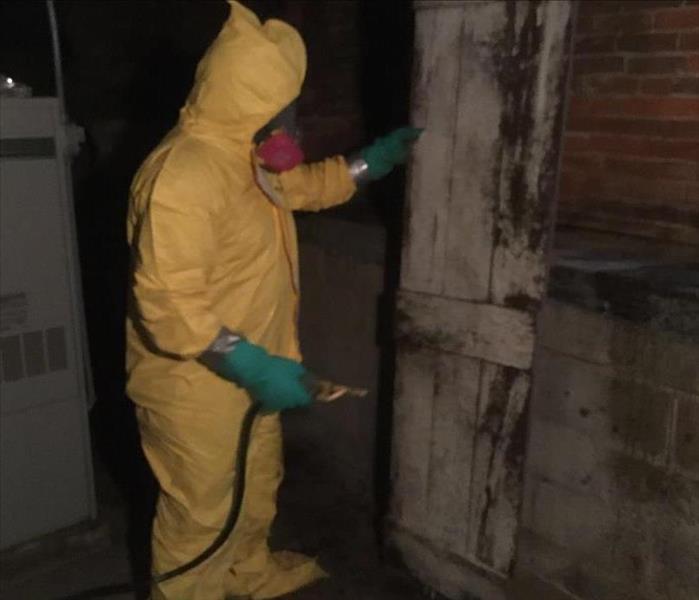 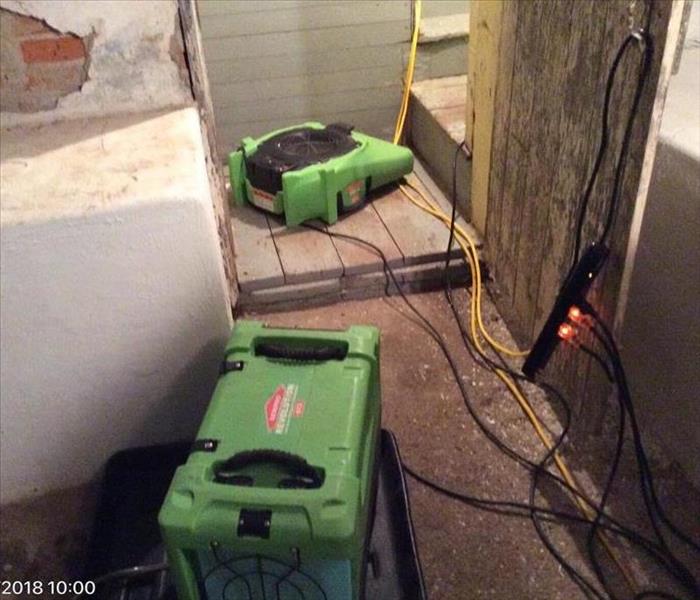 This Franklin, IN homeowner discovered extensive mold growth in their home, thanks to a water heater loss while on vacation. Businesses are always at risk for m... READ MORE

Recent Before & After Photos

View Older Before & After Photos